Freeman is a go-to white-collar boutique for companies, executives, and public officials facing sensitive  money laundering investigations, prosecutions, and related litigation.  Our white-collar defense attorneys are steeped in the law of money laundering, offering big-firm talent in a collaborative environment; think-tank intellect; and exacting analytical precision—we are the firm that clients seek out when the stakes are high and the issues are complex.

The right move at the right time can mean the difference between the right outcome and the wrong one.  The initial response to a white-collar legal crisis can be critical.  It requires an organized, strategic response, often on multiple fronts, framing the discourse and issues and initiating an investigation and counter-offensive.  Many of our most successful representations never see the light of day.  But when trial is necessary, we defend our clients zealously and strategically.

The first federal Anti-Money Laundering statute was enacted in 1986 with the passage of the Money Laundering Control Act (“MLCA”), codified at 18 U.S.C. §§ 1956 and 1957.  The MLCA was amended in 1988 by the Anti-Drug Abuse Act of 1988 (Pub. L. 100-690), which amended § 1956 to add a provision making it a crime to conduct or attempt to conduct a financial transaction involving the proceeds of criminal activity with the intent to violate § 7201 (attempted tax evasion) or § 7206 (false tax return) of the Internal Revenue Code of 1986.  The MLCA was further amended in 1992 by the Annunzio-Wylie Anti-Money Laundering Act and the money laundering laws have been amended and supplemented in other subsequent enactments, including the Anti-Money Laundering Act of 2020 (AMLA), which marked the most significant changes to federal anti-money laundering laws since the USA Patriot Act of 2001.

§ 1960 outlaws conducting or owning an unlicensed money transmitting business. “Money transmitting” is defined broadly by way of a nonexclusive list of examples, such as checks and wire transfers, and includes virtual currency such as Bitcoin.

The Bank Secrecy Act under Title 31 also governs money laundering and currency transactions. The BSA established requirements for recordkeeping and reporting by private individuals, banks and other financial institutions. The BSA requires information reports, including:

26 USC §6050I of the Internal Revenue Code also contains reporting requirements with respect to a Form 8300, Report of Cash Payments Over $10,000 Received in a Trade or Business.

In addition to the criminal penalties under §§1956, 1957, and 1960, lesser-included offenses in money laundering investigations include:

Clients look to Freeman when the stakes are high and the issues are complex.  Our attorneys bring a host of intangibles, as well as pedigreed credentials and insight.

Experience Against the Government.  Our attorneys have experience navigating, and defending against, a range of government agencies, including the:

High stakes.  Government investigations and prosecutions can represent an existential threat.  And a white-collar investigation can be a life-altering event.  Whether the investigation results in an indictment or not, it can be expensive, protracted, and stressful.  Our firm is accustomed to handling complex, sensitive matters; we were designed for bet-the-company proceedings.

Strategic Representation.  White-collar investigations test savvy and strategic thinking, necessitating tactical navigation of complex factors.  We work collaboratively, developing a strategic plan of attack. Recognizing that indictments in many white-collar matters can be almost as devastating as convictions, we proactively investigate the facts, develop viable defenses, and engage the government in an effort to stop prosecutions short of an indictments.

White-collar matters often involve simultaneous and parallel criminal, regulatory and civil proceedings. Freeman can navigate the complexities and collateral consequences of multiple proceedings. And when it comes to the court of public opinion, we employ ethical and strategic tactics to manage publicity.

Proactive.  Our attorneys at Freeman employ a proactive approach to defend and strategically position our clients.  Our attorneys often initiate interaction with federal and local prosecutors, regulatory agencies, congressional investigators, and the media.  The stigma of criminal accusations can impact anyone, especially professionals.  Where appropriate, we seek early and rapid intervention, counteracting the impact of an investigation before it becomes public.

Judgment.  Our attorneys exercise sound judgment and discretion.  Ultimately, our credibility is our most important attribute.  We build upon it through discerning judgment and considered analysis.

Connected.  Our lawyers are connected, as former government trial attorneys, former federal court law clerks, law professors at top-tier law schools, and leaders in positions of influence in public organizations.  We use our firsthand knowledge of government agencies and their investigative protocols to navigate our clients through the morass, leveraging our government experience and contacts. 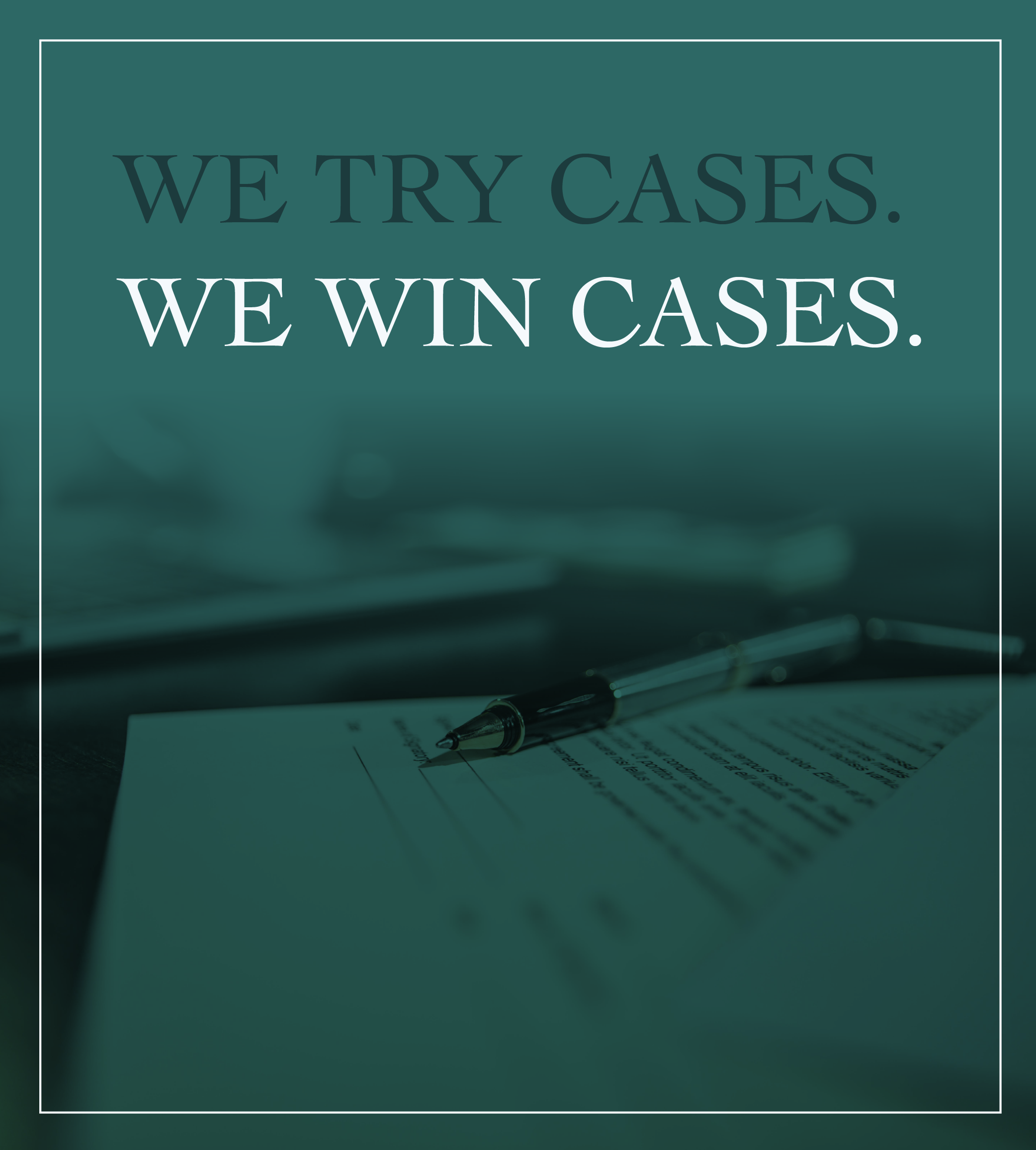