The Freeman Foundation is a 501(c)(3) dedicated to elevating civil discourse among the citizens of our country—from the ground up.

The Freeman Foundation maintains the belief that few substantive issues are more important to the long-term health of a democracy than the ability of its citizens to communicate and express and evaluate ideas in a free and open forum.

That ability is founded on the cultivation of mutual respect, as well as an understanding of the basic historic values of our democracy and our constitutional system of government, including liberty, equality, and justice. 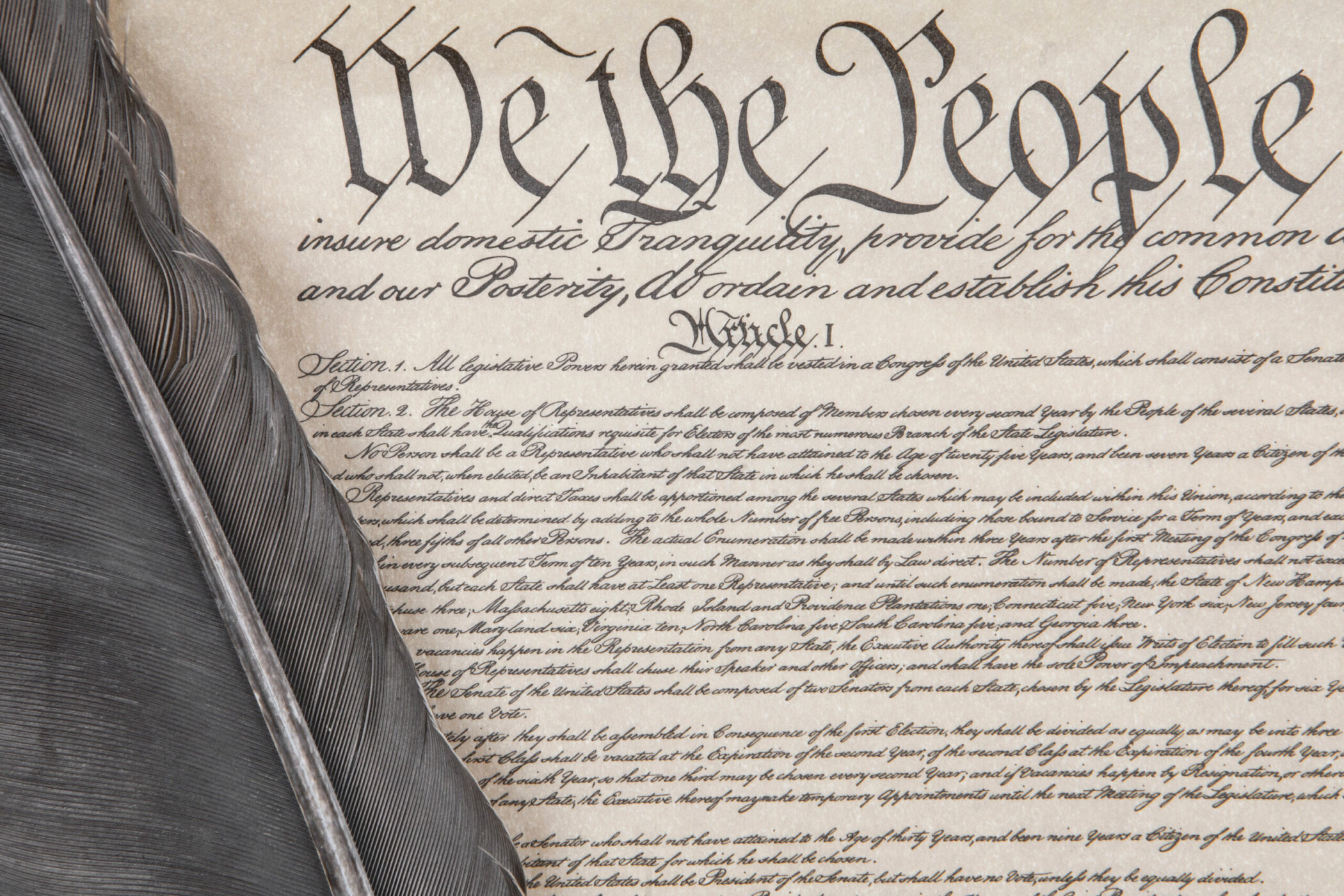 The American experiment took hold in 1776, as Thomas Jefferson penned the Declaration of Independence and the American colonies began a revolution unlike any the world had ever seen. From the philosophies of John Locke and his principles of the “consent of the governed,” to Montesquieu’s social compact and coordinate branches of government, with their checks and balances upon one another; to Rousseau, and the belief in the general will of the citizenry, our forefathers laid the groundwork for a journey intent on the realization of the self-evident truth that “all men are created equal; endowed by their creator with the right to life, liberty and the pursuit of happiness.”

The Freeman Foundation was founded on the belief that a renewed appreciation for both civil discourse and shared values is fundamentally necessary to a flourishing democracy.

And in that spirit, we seek to reinvigorate and ignite a sense of civility and open-minded discussion—ideally, from and among those with differing perspectives and views—in an effort to foster appreciation for our fundamental (and shared) constitutional values.