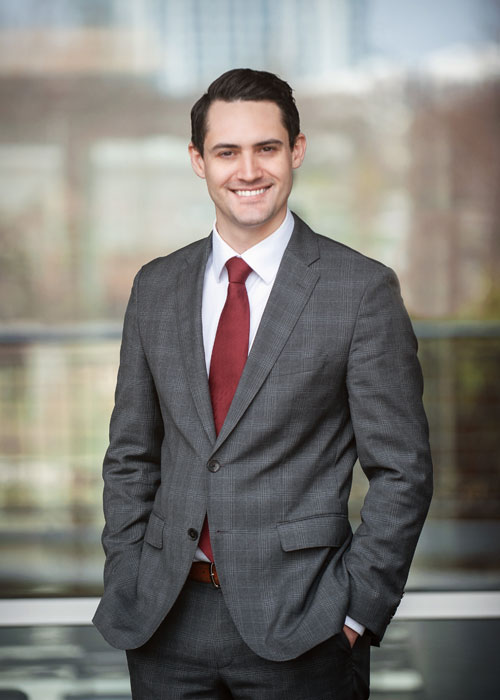 Ryan is an author of numerous published articles, with topics ranging broadly from ethics in law practice to the intricacies of international tax crimes and disclosure programs. He also serves as the Vice-Chairman for the International Tax Committee for the State Bar of Texas, where his duties include representing the interests of the State of Texas and taxpayers before federal agencies and Congress with respect to international tax issues, as well as organizing and speaking at the State Bar's Annual International Tax Symposium. He is one of the youngest attorneys to serve on such a committee.

Dean is a graduate of Pepperdine University where he graduated with a Bachelor of Science in Accounting. After attending Pepperdine, he developed accounting knowledge and business skills as an accounting manager for a large, publicly traded real-estate portfolio.

Dean is also a member of the Dallas Bar Association.