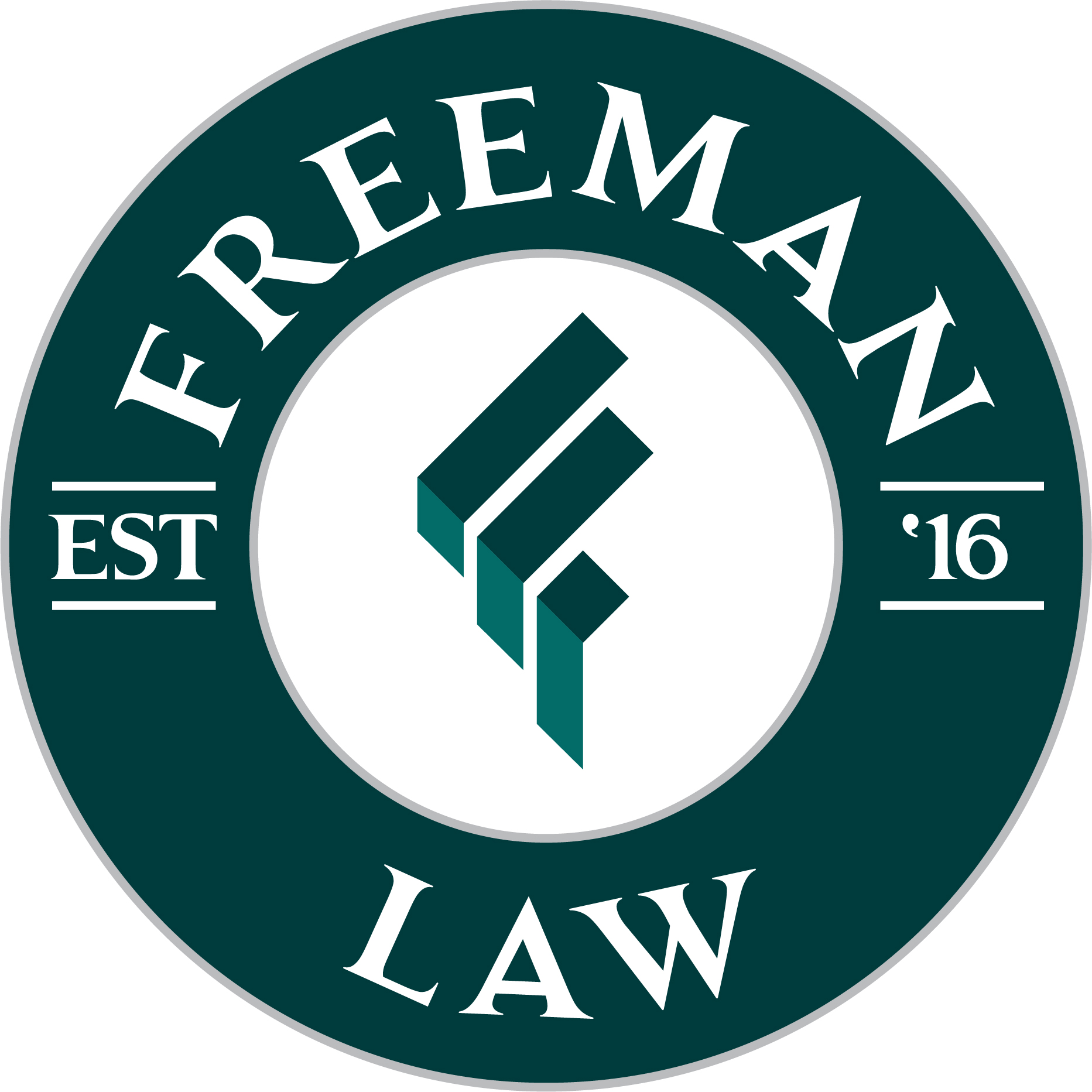 For a link to our podcast covering the Tax Court in Brief, download here or check out other episodes of The Freeman Law Project.

Short Summary: During tax years 1999 through 2003, Mr. John Crim promoted a tax shelter scheme involving domestic and offshore trusts. In 2008, Mr. Crim was convicted of certain crimes (conspiracy to defraud the United States and a corrupt endeavor to interfere with the administration of the internal revenue laws) and imprisoned until 2014.

Mr. Crim’s representative timely filed a request for CDP hearing. At the hearing, Mr. Crim’s representative made various legal arguments, including that the penalties had been assessed and/or collected after the relevant period of limitations had expired. The Internal Revenue Service sustained the collection action. On August 4, 2017, Mr. Crim timely filed his petition with the Tax Court. On November 14, 2019, the Internal Revenue Service filed a motion for summary judgment.

Insight: Crim highlights the fact that the Tax Court reviews a settlement officer’s determination for abuse of discretion. Taxpayers should be prudent in contesting tax and penalty assessments at the appropriate time. Further, taxpayers should be cognizant of the applicability of periods of limitation to certain types of penalties, including Section 6700 penalties. Finally, taxpayers should be wary of bombarding the Tax Court with multiple filings/”mountains of paper” that lacks certain critical support, such as personal affidavits from the taxpayer.

Short Summary:  Pursuant to a separation agreement, Mr. Leyh agreed to pay his then spouse’s health insurance premiums through a “cafeteria plan” provided by his employer.  Mr. Leyh excluded from his gross income an amount equal to the health insurance premiums pursuant to section 106 and section 125 of the Code and also claimed an alimony deduction pursuant to section 62 and section 215 for the portion of the premiums covering his then spouse.

Insight:  The practical effect of the Leyh decision may be limited due to the Tax Cuts and Jobs Act’s permanent disallowance of alimony deductions.  However, although the alimony deduction does not currently sunset, Congress may revisit the deductibility of alimony at a later date.  If this occurs, taxpayers who have health care cafeteria plans and who pay alimony may want to remember the Leyh decision, which is taxpayer favorable.

Ms. McCrory (the petitioner) submitted 19 Applications for Awards for Original Information (claims for awards) under section 7623(b)(4), alleging that certain individuals may not have reported their taxable income from settlements or jury awards. The allegations were based on a hypothesis and were supported by public information.

The Court, ruling under Rule 122, sustained the IRS’ determinations.

Key Issues: Whether the IRS abuses its discretion when it rejects a claim under section 7623(a) when the determination made by the IRS states that the information provided is speculative?

Primary Holdings: The IRS does not abuse its discretion when it rejects a claim on its face under section 7623(a) on the basis that the information provided is speculative.

Insight:  This case outlines the basic scheme for whistleblower claims. More importantly, it clearly shows that such claims must provide credible or not speculative information to not be rejected on its face. Failure to meet such requirements will almost result in the claims to be rejected, and in ambiguous cases, to a denial.