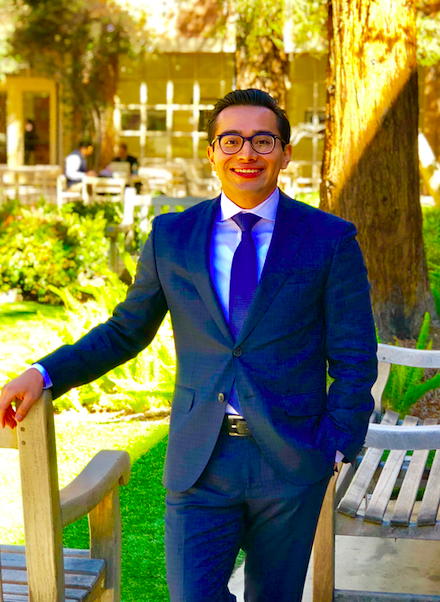 The Organisation for Economic Cooperation and Development (OECD) has garnered support for an international agreement to update the international tax framework. That agreement is based upon two pillars: Pillar 1 and Pillar 2. At a high level, Pillar 1 implements a minimum global tax aimed at multinational companies with revenues exceeding 20 million Euros. Pillar 1 also implements a less publicized, but highly relevant step forward on a related front: it increases tax certainty by improving dispute resolution mechanisms and implements instruments to prevent disputes in the first place.

Indeed, the new tax agreement will owe much of its likely future success to the improvements to dispute resolution mechanisms, such as the Mutual Agreement Procedure (“MAP”), and its mechanisms to prevent disputes, such as the International Compliance Assurance Program (“ICAP”).

Although the international agreement is primarily aimed at multinationals, cross-border tax dispute resolution mechanisms are also available to individuals and small and medium businesses with cross-border operations. In today’s world, cross-border activities and investments are common—indeed, cross-border activities will continue to increase, subjecting more and more taxpayers to the risk of multiple taxation. To prevent this, international tax resolution mechanisms must be in place and must work efficiently. In this blog, we discuss two such mechanisms: the MAP and the ICAP.

A MAP is a tax treaty tool that can be used to solve tax controversies that arise in the context of cross-border taxation. For example, a MAP can be useful to determine the jurisdiction that will tax an individual that is deemed a tax resident in various countries (likely because he is a citizen of one country and resides in the other). The MAP can also be useful to small businesses that have established a business presence (e.g., a subsidiary) in a foreign jurisdiction and engaged in transactions with that subsidiary. In such cases, the most common issue raised by tax authorities is whether the transactions between the related parties were made at arm’s length (i.e., transfer-pricing issues). If a taxpayer encounters a controversy that is covered by the terms of a tax treaty, the taxpayer can utilize the MAP.

If the competent authorities reach an agreement, they will communicate the proposed agreement to the taxpayer, who can accept or refuse the solution. If the competent authorities do not reach an agreement, then the taxpayer must consider another dispute resolution mechanism, such as arbitration (if the tax treaty allows for arbitration). If no additional dispute mechanism is provided, the taxpayer can try to solve the tax dispute under domestic mechanisms (e.g., judicial review).

The primary consideration militating against the use of the MAP is the lack of certainty that the competent authorities will reach an agreement. Further, depending on the precise issue, MAPs have notoriously long processing times, which can present an additional drawback. Finally, the minimal opportunity for participation during the competent authorities’ discussions may be a factor.

The OECD’s new agreement attempts to overcome some of these challenges. For example, for controversies arising from transfer-pricing issues, the competent authorities are required to reach a binding resolution. It remains to be seen whether other measures may be implemented, such as the increase in the use of technology to allow the competent authorities to engage in more efficient discussions or decrease the timeframe for a MPA resolution (under the standards imposed by Action 14 of the Base Erosion and Profit Shifting Project (BEPS), the competent authorities generally have 24 months to resolve a MAP).

The prevention of tax controversies is as important as the improvement in dispute resolution mechanisms.  On this front, the OECD has introduced the ICAP. Through this program, a multinational taxpayer engages in a process of a “voluntary” disclosure of its tax positions (risk assessment) with the tax authorities of multiple jurisdictions. These tax authorities coordinate to try to reach an agreement with the taxpayer in regard to the disclosed positions. This agreement can be used by the taxpayer in future litigation to reduce a controversy on a matter already subject to ICAP.

ICAP is currently in its third pilot program. Since the first pilot, the number of participating jurisdictions has increased exponentially. There are currently more than 20 tax administrations participating in this program, including the U.S.

Although a promising development, ICAP suffers from some challenges as well, including the scope of matters that can addressed in the program and the future implementation of agreements reached through the process. In certain jurisdictions, an agreement through ICAP may also be subject to judicial challenges by tax authorities, a reality that could undermine the purposes of the program. Finally, emerging countries have been slow to adopt ICAP.

Welcome to a new era in global tax controversy.  As discussed above, the OECD’s new tax agreement will likely lead to an increase in litigation, as tax authorities wrestle with the allocation of gains realized by multinationals across multiple jurisdictions. But to be sure, tax certainty is now more relevant than ever—and the use of a MAP and even ICAP may prove useful as a practical tool to mitigate multiple taxation.