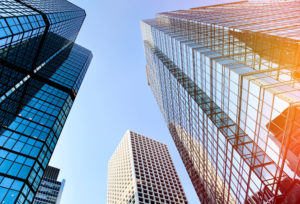 Form 5472 is an information return used to fulfill federal reporting obligations under Internal Revenue Code (IRC) sections 6038A and 6038C. A reporting corporation that engages in a monetary or non-monetary reportable transaction with a foreign or domestic related party is required to file Form 5472 with its income tax return. Failing to timely file Form 5472 or maintain proper records results in a $25,000 penalty, with an additional $25,000 penalty for failing to rectify the deficiency within 90 days of IRS notification. Filing a substantially incomplete Form 5472 constitutes a failure to file.

Reportable transactions are any monetary transactions listed in Part IV of Form 5472 (e.g., sales, rents, commissions, interest, etc.) between reporting corporations and foreign related entities. Transactions involving non-monetary consideration, or the exchange of less than the full amount of consideration, are reportable under Part VI of the form.

Reporting corporations are exempt from filing Form 5472 in six situations.

Special rules for disregarded entities: a U.S. disregarded entity that is wholly owned by a foreign person cannot claim an exception from filing Form 5472 relying on the filing of Form 5471 or the qualification as a foreign sales corporation. Since this type of entity is not required to file an income tax return, it must instead file Form 5472 with a pro forma Form 1120.