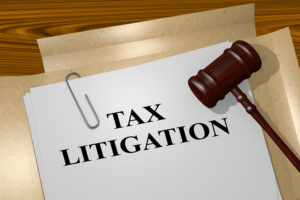 The Taxpayer Advocate recently issued her 2015 Report to Congress. As part of that report, the TAS is required to identify the ten tax issues most litigated in federal courts. See IRC § 7803(c)(2)(B)(ii)(X).

Notably, each one of these issues appeared on last year’s list, with the exception of relief from joint and several liability for spouses. Also notably, the overall number of cases within these categories had a year-over-year drop of about 12 percent and a 27 percent decrease from the 2013 tax year.